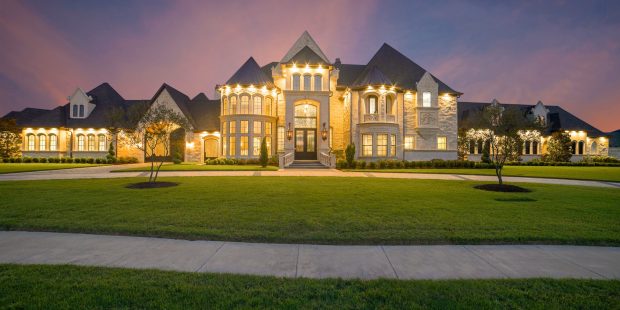 This is a commonly asked question with no straightforward answer as it varies depending on several factors:

The best answer we can give you is anywhere from instantly to a full month or even longer.

Smaller prizes at $500 or less are generally paid as soon as you visit the shop where the lottery ticket was bought. The cashier will validate the ticket and pay you. If you’re playing the lottery online at a site that acts as a ticket messenger service, your winnings would usually be credited to your lottery account within 24 hours. The winnings would first have to be picked up in person by the lottery agent.

When it comes to big jackpots, this is where rules will vary widely from one country and one state to another, as well as from one lottery to another. The process of claiming your win includes validation of the ticket and filling in the necessary paperwork, such as providing bank account details and identification. Most winners choose to visit the official lottery office in person as mailing the winning ticket is too risky.

Once a ticket is validated, some lotteries process winnings quickly. For instance, according to this article from the Yorkshire Evening Post, winnings in the EuroMillions are paid 48 hours after the jackpot claim has been validated. The California State Lottery, on the other hand, states that the prize money is issued as a check only 8 to 10 weeks after a claim.

What about big jackpots at online lottery sites?

It depends on the type of lottery site you’re playing with – if it’s a ticket messenger service or a lottery betting site. Generally, though, it’s a lengthy process.

If the lotto site acts as a ticket messenger service, you would have to travel to the country in which the ticket was bought, receive your ticket from the lotto agent and then make a prize claim in person. As mentioned above, the length of this process depends on the lottery you’re playing.

If the lotto site offers a betting service where no real tickets are bought, but you are placing a bet on the outcome of the lottery, you can expect big jackpots to be paid out within a month. The exact time would depend on how long it takes for the lotto site to receive the money. They would have to file a claim with their insurance company, which would be the ones paying the full amount. Generally, insurance claims take quite a bit of time.

Photo by Daniel Barnes on Unsplash