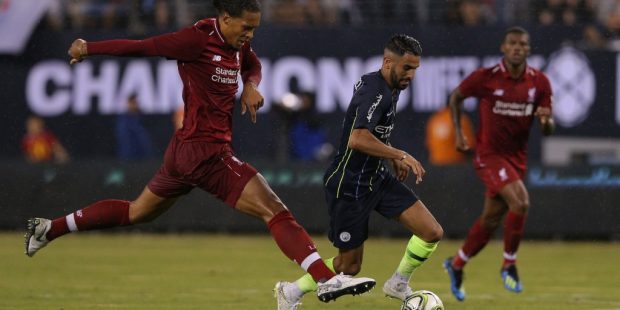 First-place Manchester City is coming into this battle just 3 points ahead of Liverpool in the EPL table. Man City pitched a shutout in 3 of its last 4 games, losing to Tottenham for the second time this season as its lone less-than-desired defensive performance, giving up 3 goals to the Harry Kane-led side.

Man City should be at full strength for this battle. As for Man U, F Edinson Cavani is doubtful and M Mason Greenwood is out, per whoscored.com.

United will need some magic from star F Cristiano Ronaldo, but there are reports he might not play. United has scored 44 goals and allowed 34 in 27 games.

The last time these two teams took the pitch against each other, it was Man City winning 2-0. United, which hasn’t lost in league play since Jan. 3, seems primed to give Man City a run for its money.

Man City (-240) is too expensive, especially considering it has won just two of the last four head-to-head matches. I wouldn’t consider the Draw (+400) or Man U (+600) playable sides either.

I would consider BOTH TEAMS NOT TO SCORE (-107) as a strong play. In the last six series matchups, there hasn’t been a single game in which both teams scored.

It will most likely be Man City’s league-best defense shutting down Man U. Considering Man City has shut out 3 of its last 4 opponents, this is a good value.