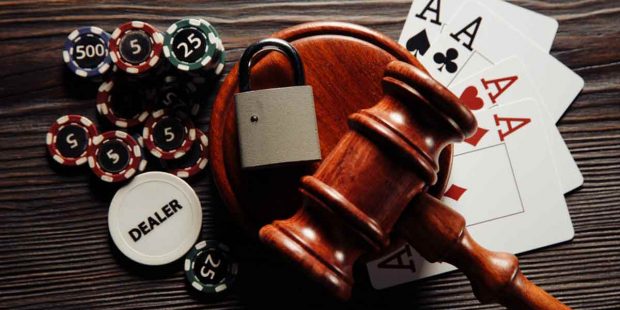 We all know that in our country, it’s hard to understand the laws around real money gaming. Most people say that there are general prohibitions on RMG imposed by the government but can be overridden by state laws. Others say that it is allowed unless banned by state legislations.

However, this becomes even more confusing when you realise that there are distinctions between games of chance and games of skill. This is the reason why in some places playing rummy is considered legal but baccarat isn’t. Both are games that can be played at casinos, but they are being treated differently.

According to the laws in the country, betting on games of skill is legal. While betting on games of chance is not. It becomes confusing when you’re trying to determine which games fall under which bracket. The Supreme Court Of India issued a ruling which states that games like Rummy cannot be considered games of chance like 3-card games such as flush or brag, because Rummy requires players to have a certain level of skill particularly when it comes to memorization.

Based on the rationale laid out by the Supreme Court, games like poker cannot be considered as games of chance. As such, they cannot be prohibited by anti-gambling laws that supposedly target only games of chance.

India does not have laws that ban international gaming sites expect for one state that has banned all RMG activities. The only thing that the government requires is that these sites include the Indian rupee as one of the currencies players can use for their account balances and withdrawals. Other than this, operators can offer all sorts of games to the Indian public and we can all enjoy RMG.