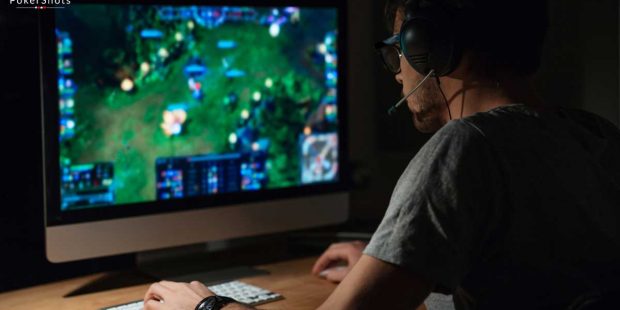 Online gaming in India took off back in the early 2000s when consoles and PC games like Counter Strike, Age of Empires, Silkroad etc. were introduced to the public. Since then, the rise of the internet and increased usage of smartphones has really uplifted the gaming industry. Due to the pandemic, millions of people started gaming on mobile phones in order to stay connected with each other.

A report by Statista states that India recorded about 365 million online gamers in the financial year 2020. This number was estimated to reach 510 million by fiscal year 2022. India’s online gaming industry currently stands somewhere around $290 million. A report by Deloitte suggests that the market is expected to grow to $2.8 billion by 2022! The rapid growth in the number of players is expected to strengthen the gaming industry by 4-5%.

Some of the major factors influencing these number are

Local companies are expanding to develop India-centric games.
‘Freemium’ model is expected to improve monetisation for developers in online gaming.
Comprehensive rise in digital payment user base.
Focus on development of content with local themes.

According to Google-KPMG, India is now the world’s fastest-growing mobile gaming market, growing at 22 percent annually. What makes India different from other countries is that we have a considerably large amount of young people in the country which is likely to create a large market for the gaming sector!

As per KPMG, India’s 60% population is under the age of 35, making it one of the biggest expected business sectors for online gaming in terms of volume. Despite the more youthful population and enormous gaming base, the vast majority of the Indians spend extremely less cash on games which is said to improve by 2021. India can only become the largest global economy if more and more users spend money on games, contributing to the economy.

For more information about the Online Gaming industry in India and the latest poker news from the country, keep reading PokerShots!